The York bus system is made up of 16 routes serving the city of York and its surrounding suburbs and 3 routes serving Hanover. Read on for information about the York bus schedules, Fares and Passes, the GIANT Shuttle, routes to ES3 and FedEx, and more.

UPDATE: As of Sunday, June 14, increased service to the York and Adams fixed route systems has been added. See the newly modified schedules here. 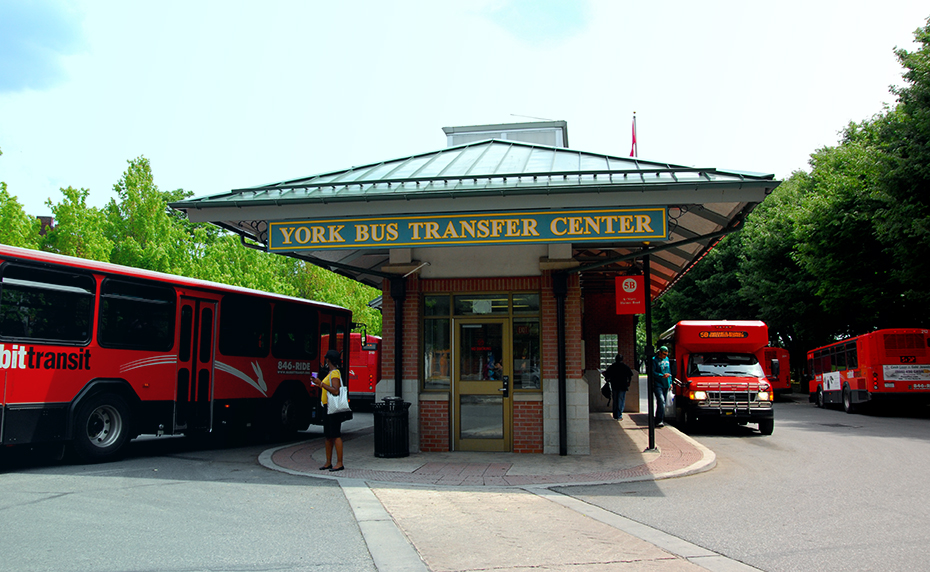 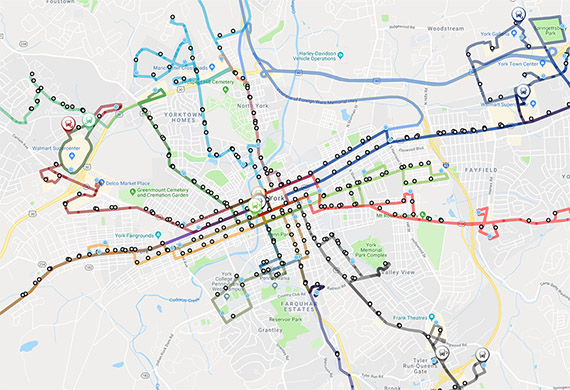 Find the schedules and maps for each York bus route.
Learn More 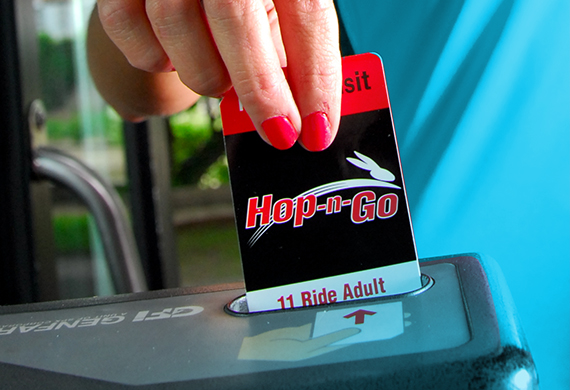 Learn about the different types of fares and passes offered.
Learn More 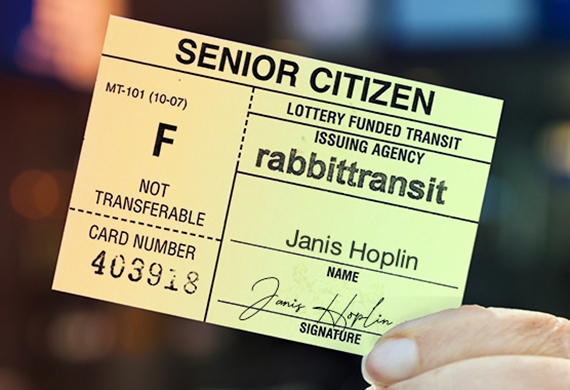 Are you eligible for a lower bus fare? Find out here!
Learn More 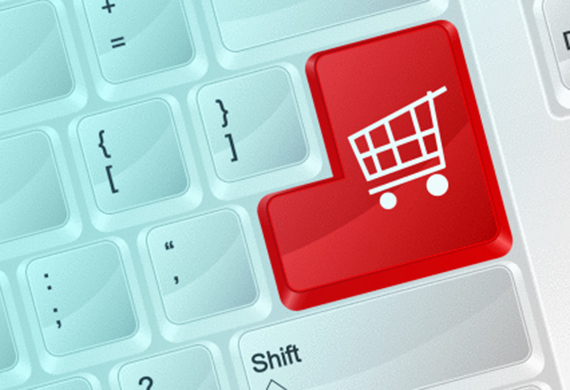 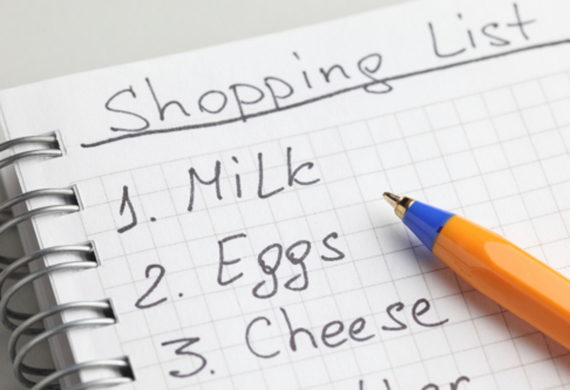 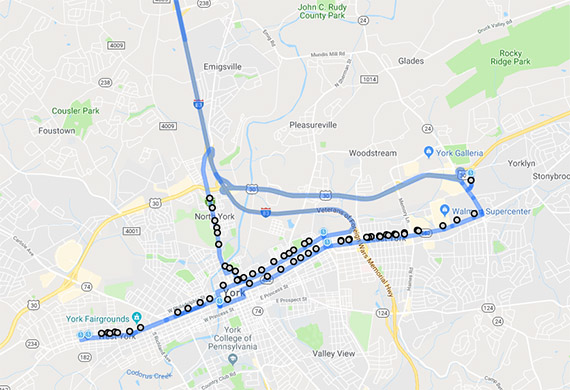 rabbittransit partnered with ES3 and FedEx Ground to expand service to each of these locations as part of its scheduled route system.
See the schedule 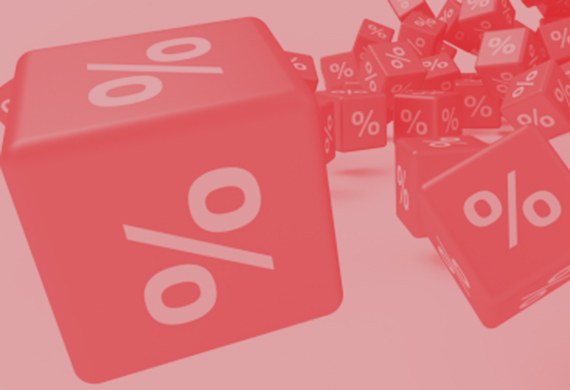 rabbittransit offers bulk discounts to anyone who wants to buy passes in bulk.
Find out more 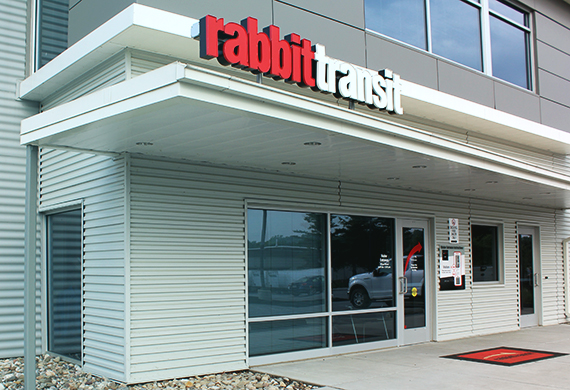 Find out where and how to buy bus tickets.
Find out more
Cart Item Removed. Undo
Checkout - $0.00